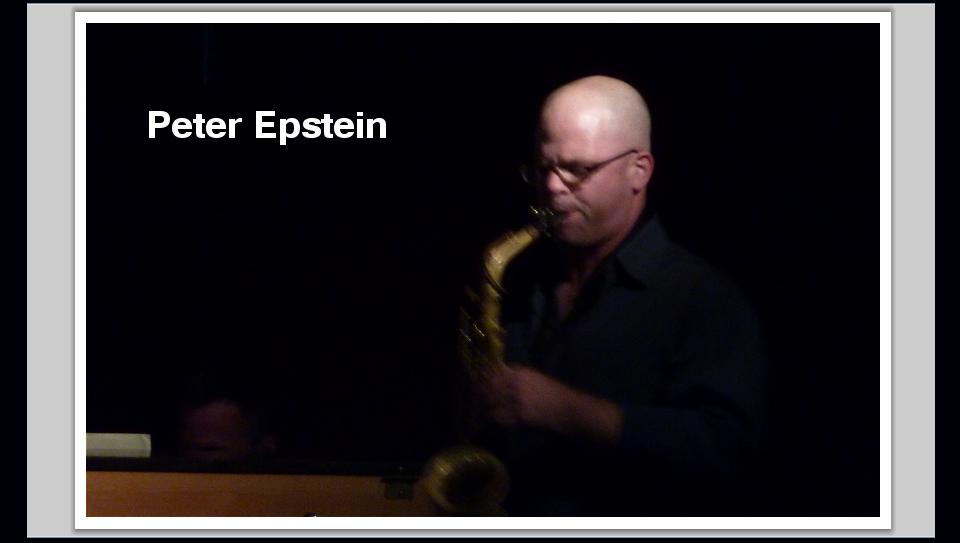 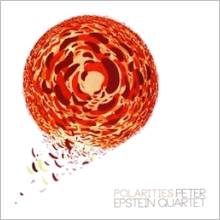 “Saxophonist Peter Epstein is an open-ended conceptualist whose quartet's forays swell, storm and sidle off like a cinema collage of 24 hours in the life of a spring sky.” (Jazz Times Magazine)

Peter Epstein began his career in 1984 in Portland, Oregon where he apprenticed with resident musicians Nancy King and Glen Moore. In 1992, after four years of studying jazz and various world music genres at California Institute of the Arts, Peter earned a Bachelor of Fine Arts degree and relocated to New York City. Since then he has appeared on over 30 recordings and toured in more than 20 countries with artists including Bobby Previte, Brad Shepik, Ralph Alessi, Michael Cain, Medeski, Martin, & Wood, Mike Stern, Jim Black, Ravi Coltrane, and many others.

Peter received a Master of Music degree with an emphasis in classical saxophone from the University of Nevada, Reno in 2004; now teaching at UNR, he is currently Assistant Professor of Music and Director of the Program in Jazz and Improvisational Music. Peter is also a co-founder (with Ralph Alessi) and Vice President of the School for Improvisational Music in Brooklyn, NY.

Located in Brooklyn, NY, the School for Improvisational Music (SIM) is the instructional facet of the Center for Improvisational Music (CIM) for aspiring students of creative music. Since 2001, SIM has held over 20 intensive workshop sessions for 800 students from all over the globe. The sessions include 2 masterclasses per day, ensemble coaching, a performance and 2 private lessons per week. The SIM faculty consists of a cross-section of the most creative improvisers from the jazz and contemporary music fields. 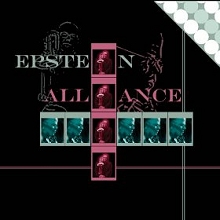 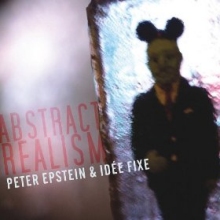 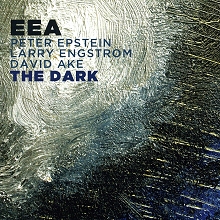